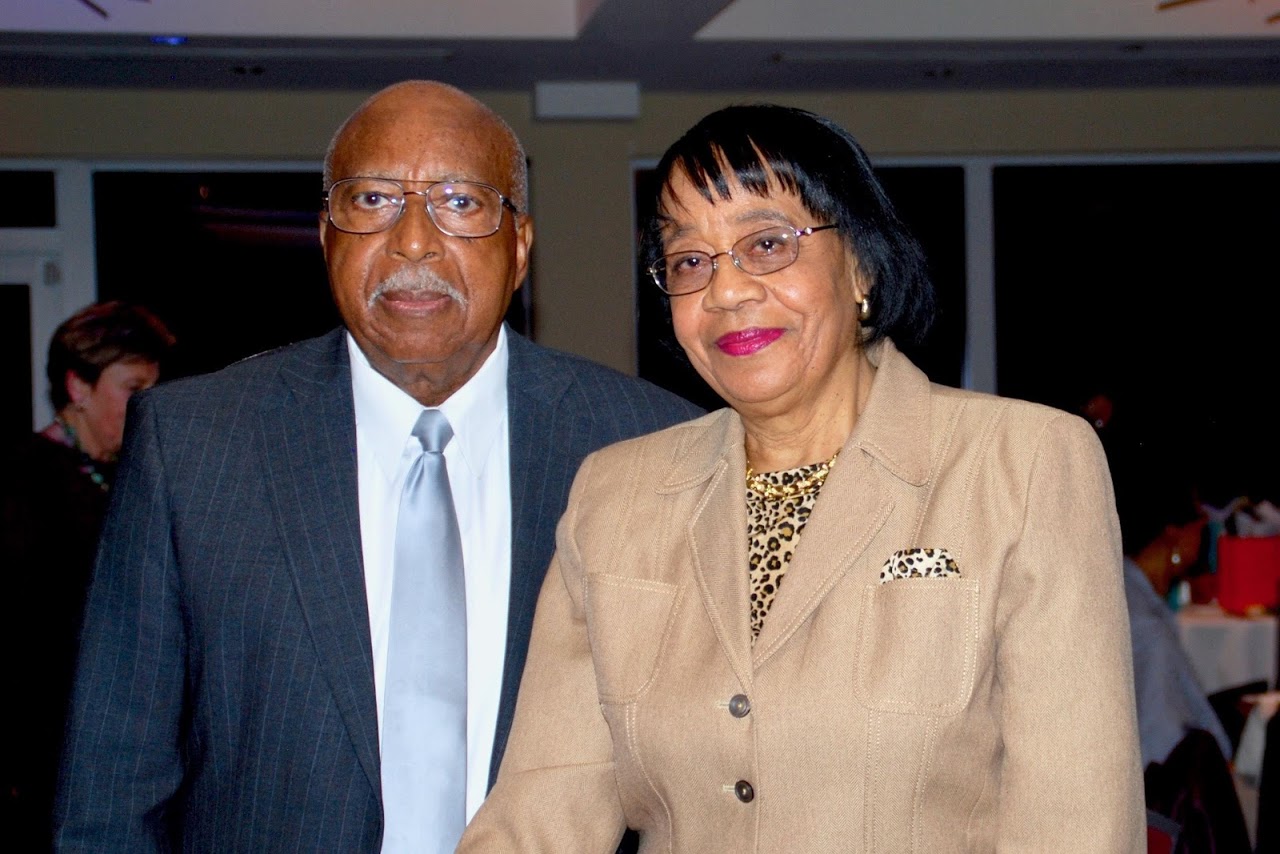 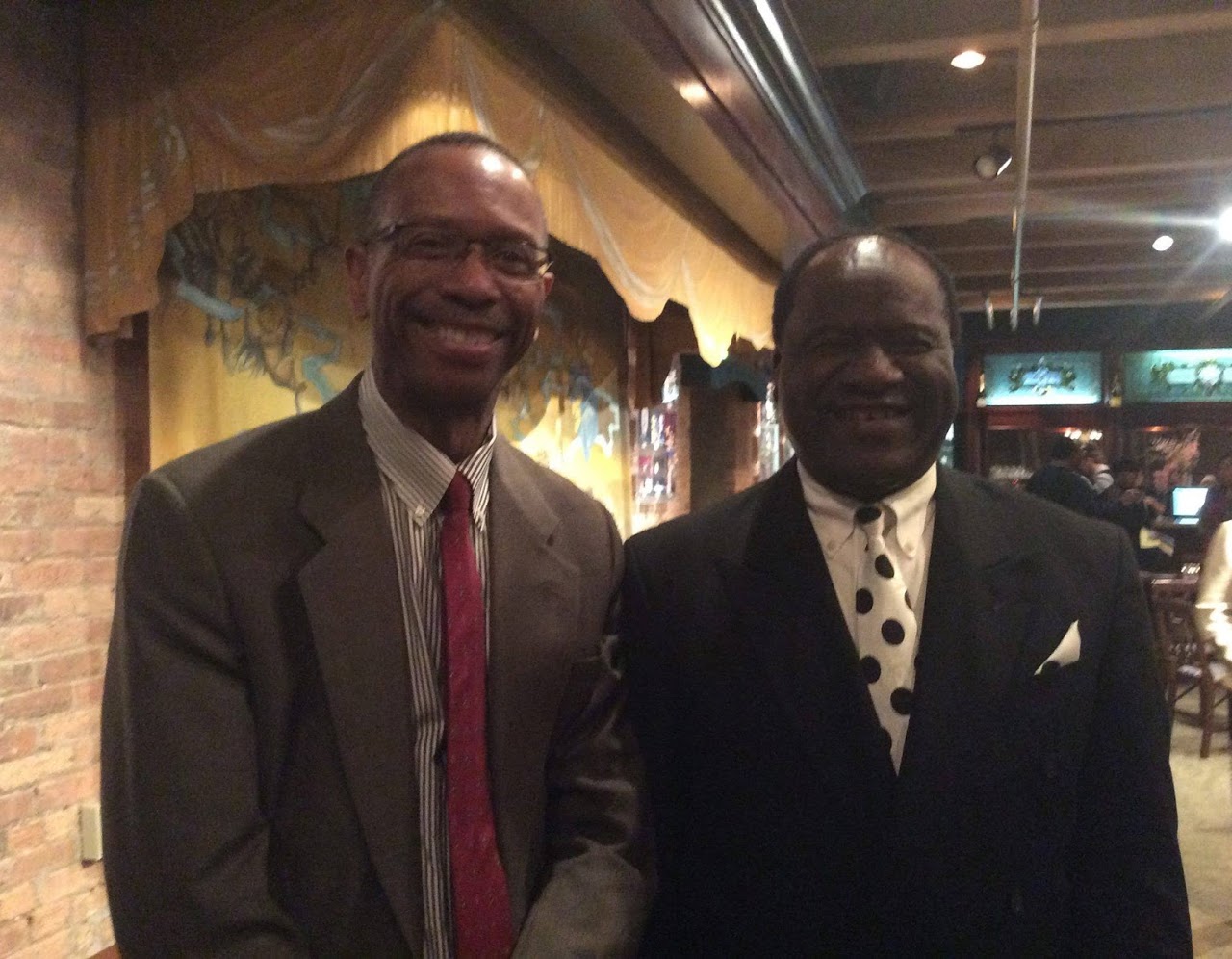 History of the Ozaukee County NAACP

In 1990, the Mequon-Thiensville School District’s participation in the Chapter 220 program caused quite an uproar. The program involved transporting minority students from Milwaukee to suburban schools with low enrollment numbers to enhance student racial diversity, and a group of students were scheduled to be bused to Oriole Lane Elementary School.

A February 1990 Mequon-Thiensville School District meeting was dominated by an unidentified man who spoke very negatively about problems he and others were anticipating with the arrival of the Chapter 220 students. In addition, other negative statements had been reported in the local newspaper regarding the Chapter 220 program. George Hughes, then serving in his first three year term as an alderman, began receiving numerous telephone calls regarding African Americans being stopped while driving on Mequon streets. Given the challenges in the schools and driving, Hughes and his wife, Evelyn Hughes, began to think that a local support group was needed to help create a better environment for the years ahead.

Evelyn was familiar with the NAACP but she realized that there was no branch in Ozaukee County. So, she called her friends and invited them to come to her home to discuss the possibility of organizing a branch. The response was very positive. Paul Spraggins, then-president of the NAACP Waukesha Branch, became a helpful mentor.

Six weeks later, on May 5, 1990, the new group met with then-state NAACP President Thomas White at the Logemann Center to formally organize. An outstanding group of people was elected to serve as officers and board members. This group of talented individuals with many resources propelled the new Ozaukee County Branch of the NAACP along rapidly. Our Charter was granted at the national convention in Los Angeles, CA in July 1990.

Before the end of 1990, the Baha’i community in Cedarburg, Noel Hankin and many individuals in the corporate sector, community and school leaders along with other civic leaders provided excellent support in many ways. Several committees were formed to provide outreach programs for youngsters and to address community related problems.

Over the years, the Branch established various signature events, such as Unifest, a leadership and diversity retreat for high school students in Ozaukee and Northern Milwaukee Counties.  The Branch also hosted a Community Picnic each August. Finally, the fall Freedom Fund Dinner became known for its creativity and innovation.

In 2009, the National NAACP celebrated its 100 year anniversary with the theme “Bold Dreams, Big Victories.” The Ozaukee Branch concurred. Under Branch President Jerry Fulmer’s leadership, the Branch continued its public service.  At the end of his term, First Vice-President Deryl Davis-Fulmer succeeded him as Branch President.  Davis-Fulmer actively recruited members while continuing activism and advocacy. In 2015, Audra O’Brien became Branch President. With only two months to plan its Annual Freedom Fund Dinner, the Branch broke all traditions by hosting a play and talkback event. This was also the Branch’s Silver (25th) Anniversary.

Life Member Clyde Winter, who had been First Vice-President,  served as President in 2017 and 2018. Under his leadership, the Branch established stronger collaboration with the State Conference of Branches. Winter was succeeded by Dr. Asenju (Cal) Tamanji who served as Branch President in 2019 and 2020.  In 2021, Janette M. Braverman assumed the role of President.

Janette was elected into office in June 2016 and is the first African American to serve as a County Board Supervisor for Ozaukee County. Her responsibilities include but are not limited to serving on the County’s Public Safety Committee, representing constituents across the district, setting and approving policies and budgets. She was also appointed to the Economic Development Board in 2016 by the Mayor of the City of Mequon, WI and served for four years.

In 2011, Janette started Leaders Leaving Legacies, LLC where she pursues her passion of empowering others to be successful leaders through professional coaching & mentoring. She is a member of the exclusive Forbes Coaches Council, the author of 10 Reasons Communication Brings Transformation: Unleash Your Greatness and a contributor for Forbes and Thrive Global.

Recently, Janette was announced as one of Milwaukee’s 2020 Power Brokers. In 2018, she was awarded Milwaukee Business Journal’s Woman of Influence award, and the 2019 NAACP Game Changer Award for being an inspirational community leader.