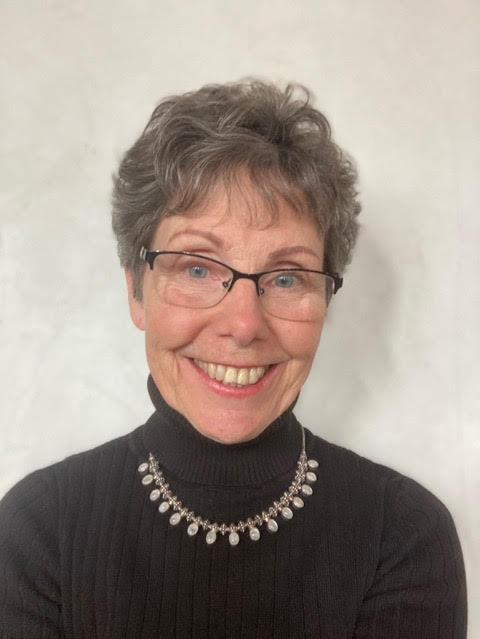 We are honored to announce Patty Kubala as our Frances Hook Award Winner!

Patty is the Assistant Secretary of the NAACP Ozaukee Branch and has been a dedicated member of the Ozaukee Branch since its founding in 1990.  Learn more  below.

To learn more about our event or to become a sponsor Click Here.

Read below to learn more about Patty Kubala…

Patty and her husband, Tom, joined the NAACP of Ozaukee County in the year of its founding.  The Bahá’í Faith Community of Cedarburg, of which she and Tom are members, teaches the oneness of all humanity, and became actively involved in the workings of the new NAACP Branch.

As a mother of five children, Patty chose to serve on the Education Committee which reached out to the administration, teachers and students of Homestead and Cedarburg High School, and ultimately, to all five high schools in the county to invite students and teachers to come together for a day-long program to discuss race-related issues in their schools. That first gathering was called “Unifest” which became an annual event that became a one-night, two day retreat, and then, a two night, three day retreat for students and teachers from the five schools, and which continued for thirteen years.

The students formed the first ever NAACP Youth Council in April 2003 and sent a representative to the regional NAACP Conference.  The students also gave presentations at the Wisconsin State Human Relations Association’s Multicultural Conference in 2003.  Patty is currently an assistant secretary of the Ozaukee County NAACP and a charter member of the branch’s Women in the NAACP (WIN).